Item number: 028
Item title: Circlusion and/or circluding
Author(s) of the item: Bini Adamczak, Kym Ward
Entry of the item into the inventory: 6 March 2017

Circlusion is the antonym of penetration: "a word that describes workers of the anus and the mouth, the vagina and the hand as active instead of passive" (...) "The ring and the tube are rendered active. That’s all there is to it." (Bini Adamczak, On Circlusion, 2016)

What implications would it have, in naming, representing and performing sexual practices, to push onto instead of pushing into?

A body leaving away the arbitraryness of "passive" and "active" as characterizing its material conditions and manners.

Through invokation of material reciprocity in sexualized matters, the term calls for a symmetrical distribution of agencies in the implicated body and/or bodyparts. 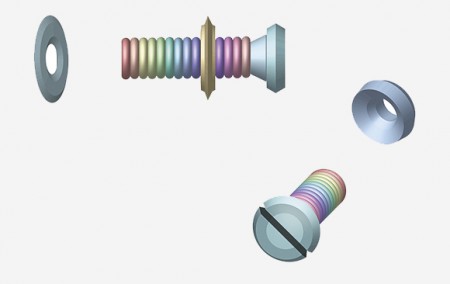