Item number: 041
Item title: Uterus Man
Author(s) of the item: LuYang
Entry of the item into the inventory: 22 april 2017
Inventor(s) for this item: Possible Bodies

"The human embodiment of “Uterus Man” in my work is a Japanese man named Mao Sugiyama, who had his genitals cut off and served them in a meal to other people. When I first heard about him I thought he sounded really weird. But then I noticed that he was a painter and that he had said that he hated gender labels and if he was just a painter then why did he need to have a gender? I was really moved so I got in touch with him. That’s how we started collaborating." (LuYang) 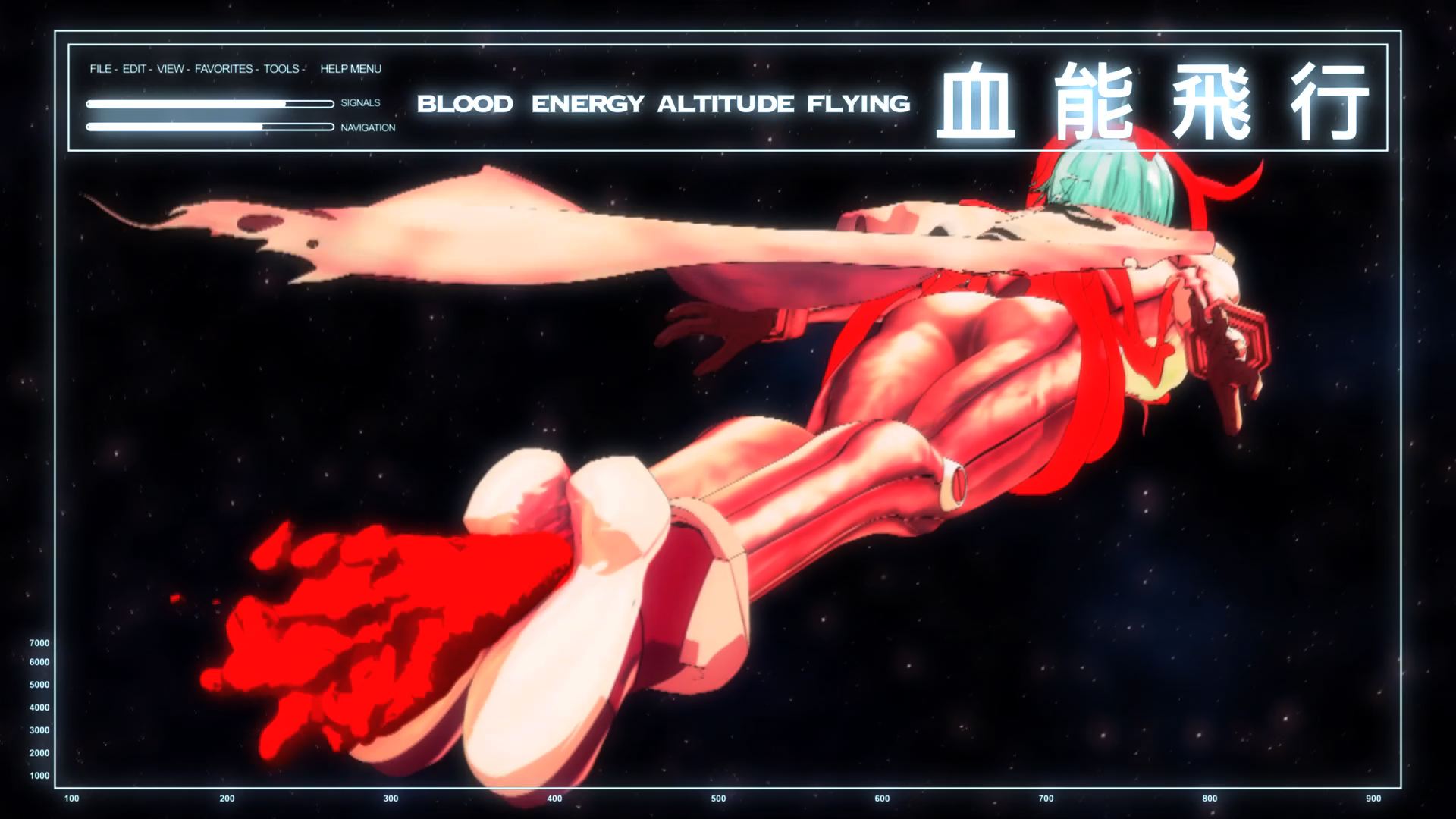 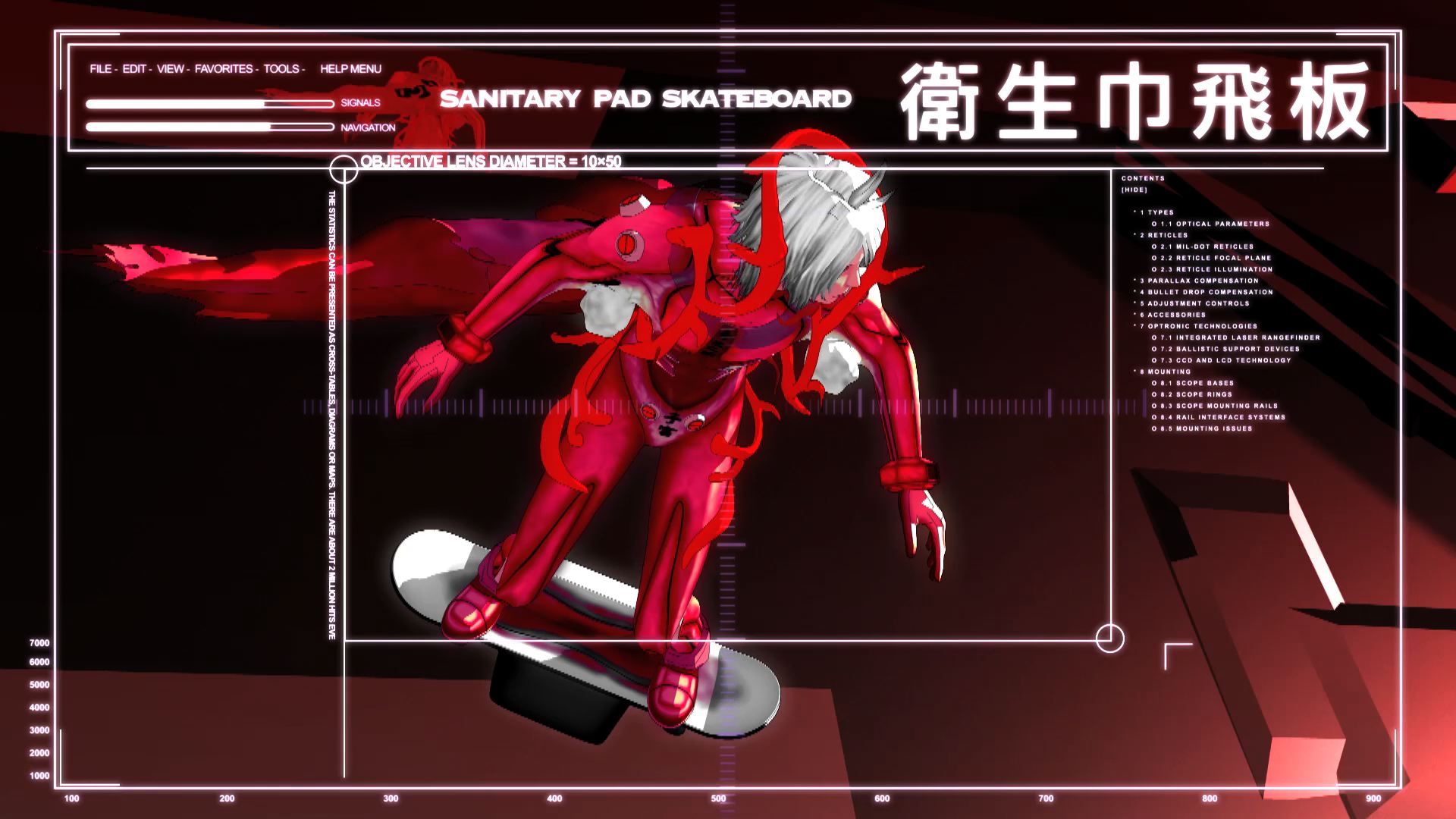