In order to transect bodies, practitioners of anatomy apply a series of hypothetical and/or imaginary planes:

Planes and their xyz projections

Planes with their rotations

The specificities that difference all three planes are identified as follows:

The axial and the sagittal plane are the same for bipeds and quadrupeds, but the orientation of the coronal and transverse planes switch. The axes on particular pieces of equipment may or may not correspond to axes of the body, especially since the body and the equipment may be in different relative orientations. 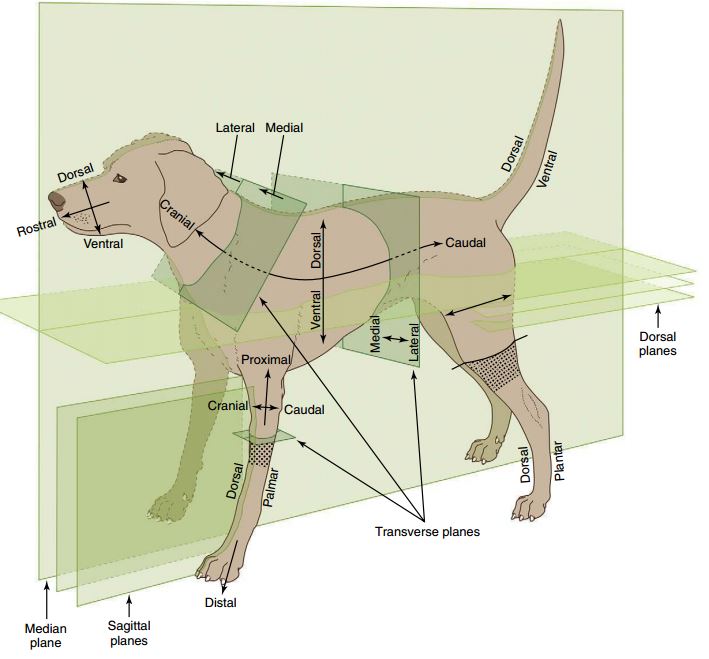 In medical imaging, Sometimes the orientation of certain planes needs to be distinguished, for instance in medical imaging techniques such as sonography, CT scans, MRI scans, or PET scans. One imagines a human in the anatomical position, and an X-Y-Z coordinate system with the y-axis going from front to back, the x-axis going from left to right, and the z-axis going from up to down. The z-axis is usually up (Tait-Bryan angles) and the right-hand rule applies. Sometimes adjusting is needed due to specific positioning: 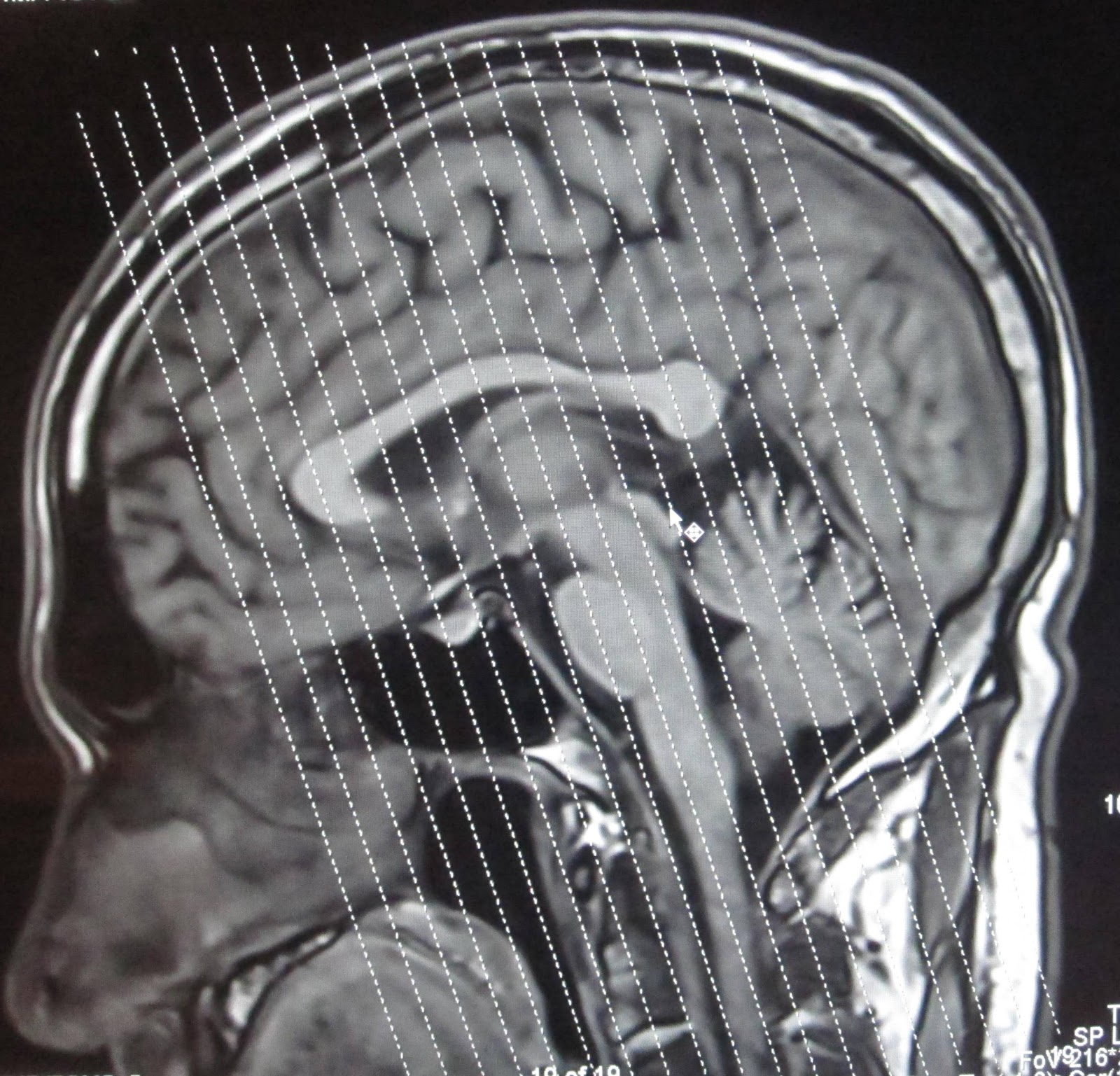 Detail of a quadruped head

Note the "imaging plane" in this image of a dead, still and repositioned body

Here a couple of hands-on exercises (for humanoids):

1) As you turn your head to the left and right as if to silently say no, your head rotates in a horizontal plane about the vertical axis created by the spinal column. --> the frontal plane rotates about the sagittal horizontal axis.

2) When you rise your hand to the side, your shoulder joint is the sagittal horizontal axis, and your arm is the object moving in the frontal plane.